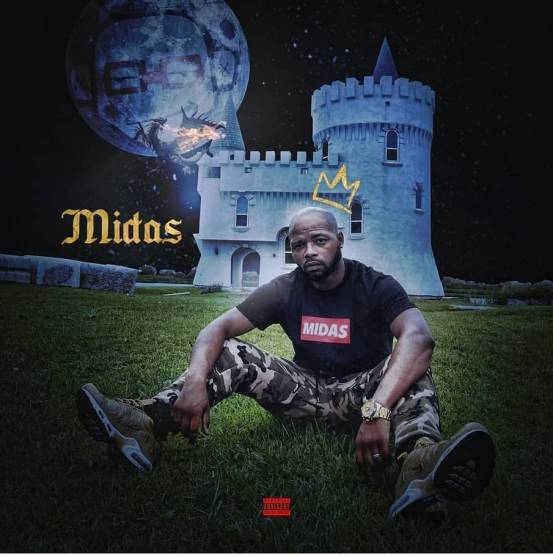 New Orleans emcee A. Levy has been touring, recording and consistently dropping hot projects these last few years and 2019 is no different. Coming back from his critically-acclaimed album Reperations , Levy is back with his LATEST album titled Midas.

Midas seems to be a bigger album in sound and in concept as A. Levy is taking it a step further with tracks like “MVP” and his Mickey Factz-assisted track “Distinguished Gentleman“. He even has production from the legendary Psychoward DJ, DJ EF Cuttin with the track Outside. Classic indeed.

Check out the project and cop it HERE and HERE and also if you are in New Orleans, be sure to check out A. Levy’s BILLBOARD in the city off the I-10 freeway.

He is definitely doing big things indeed and it seems like every project he’s dropping is like he has the Midas touch.

Peep the golden tracks on Midas and tell a friend!

One thought on “A. Levy- Midas [OVAGROUND EXCLUSIVE] [NEW MUSIC]”